The UC4 description states that the video stream is transmitted from the stadium to the Cosmote Private edge server, where the video server and CAFA Tech video analytics process and stream the video.

At OTE Academy (which is part of Cosmote), we set up a Control Room from which we managed all activities.

Many thanks to the Cosmote team who hosted us and were ready to work until dark in the evening.

It was a special team feeling! Sky is not limit. 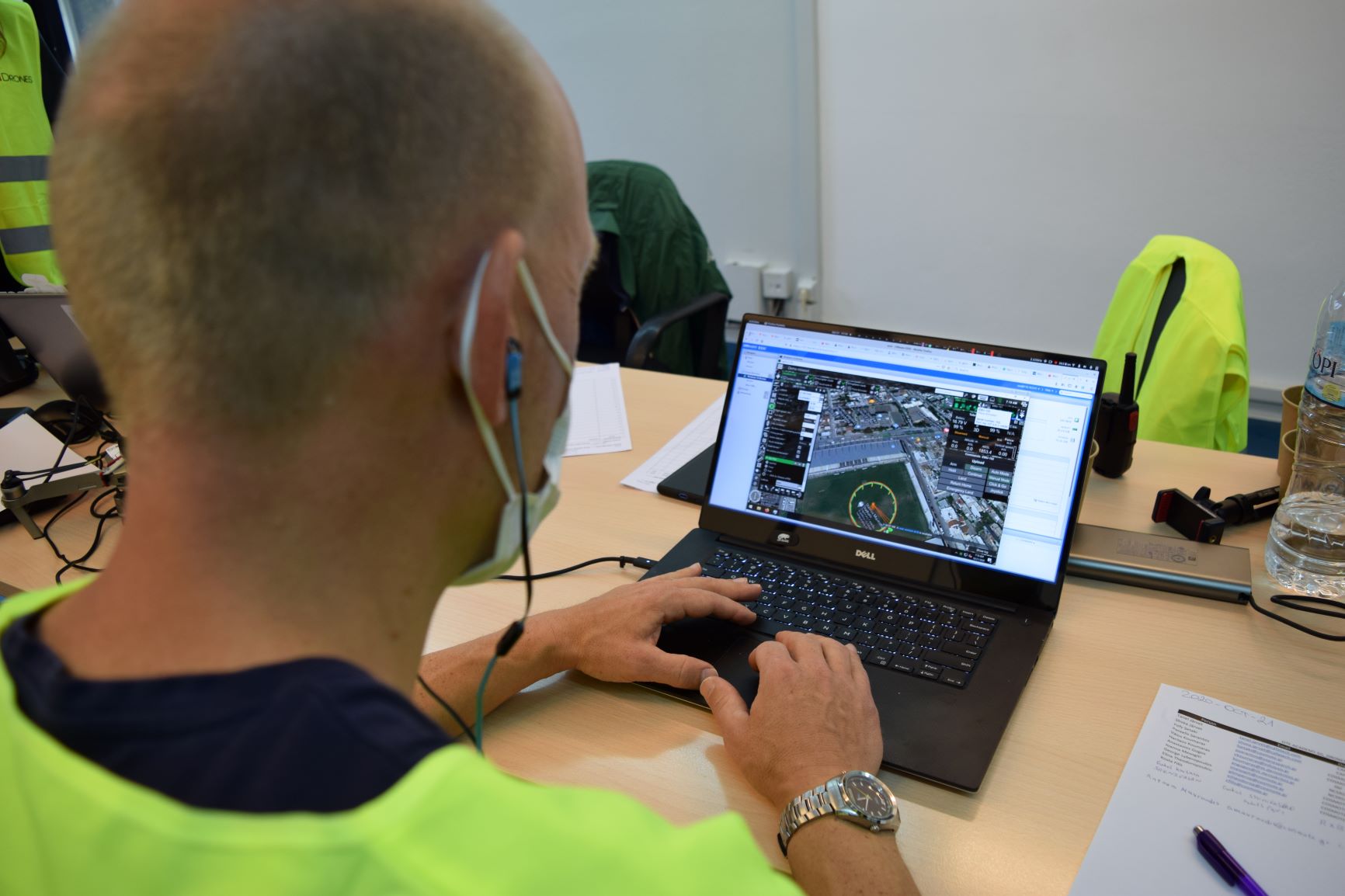 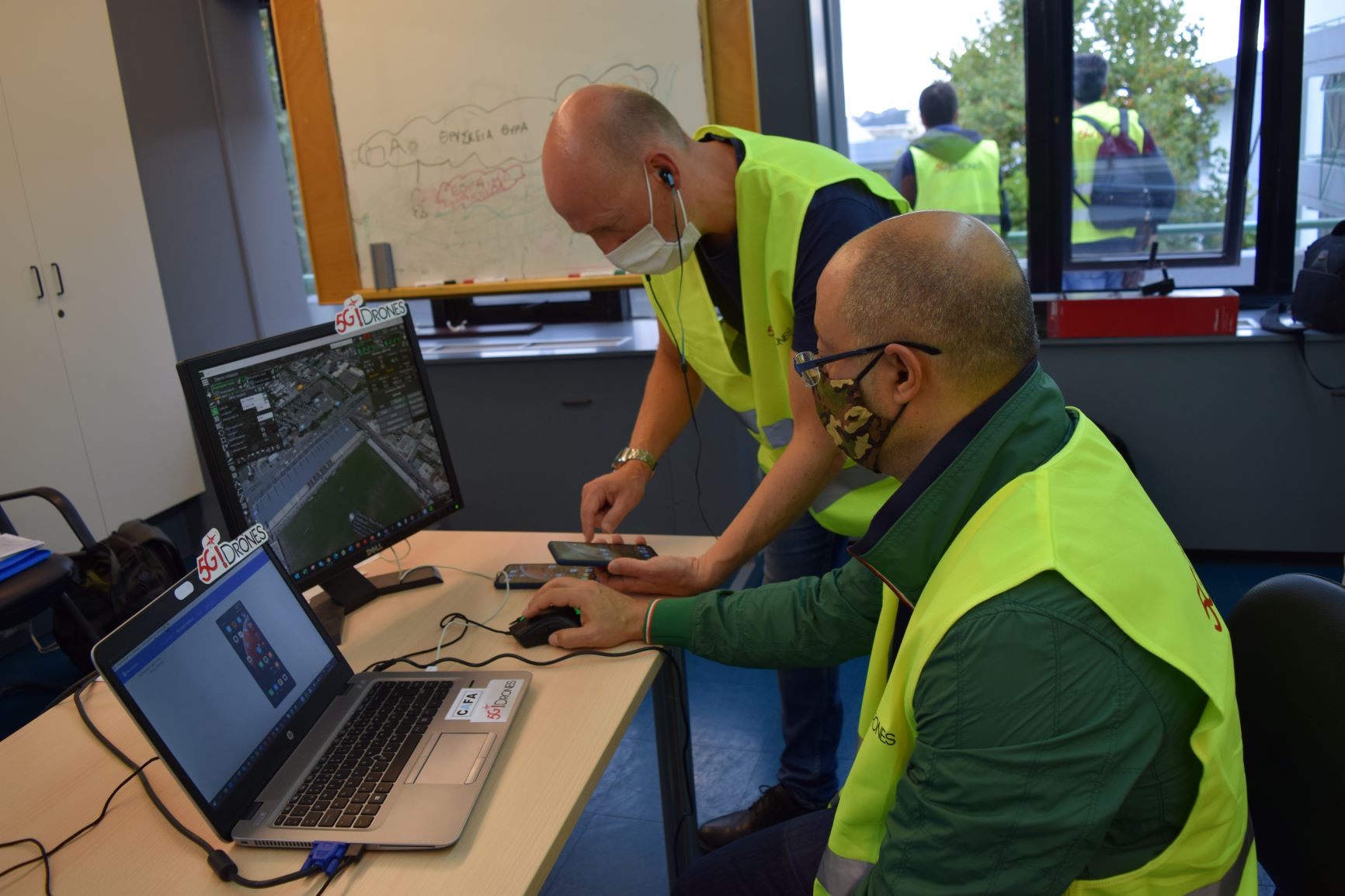 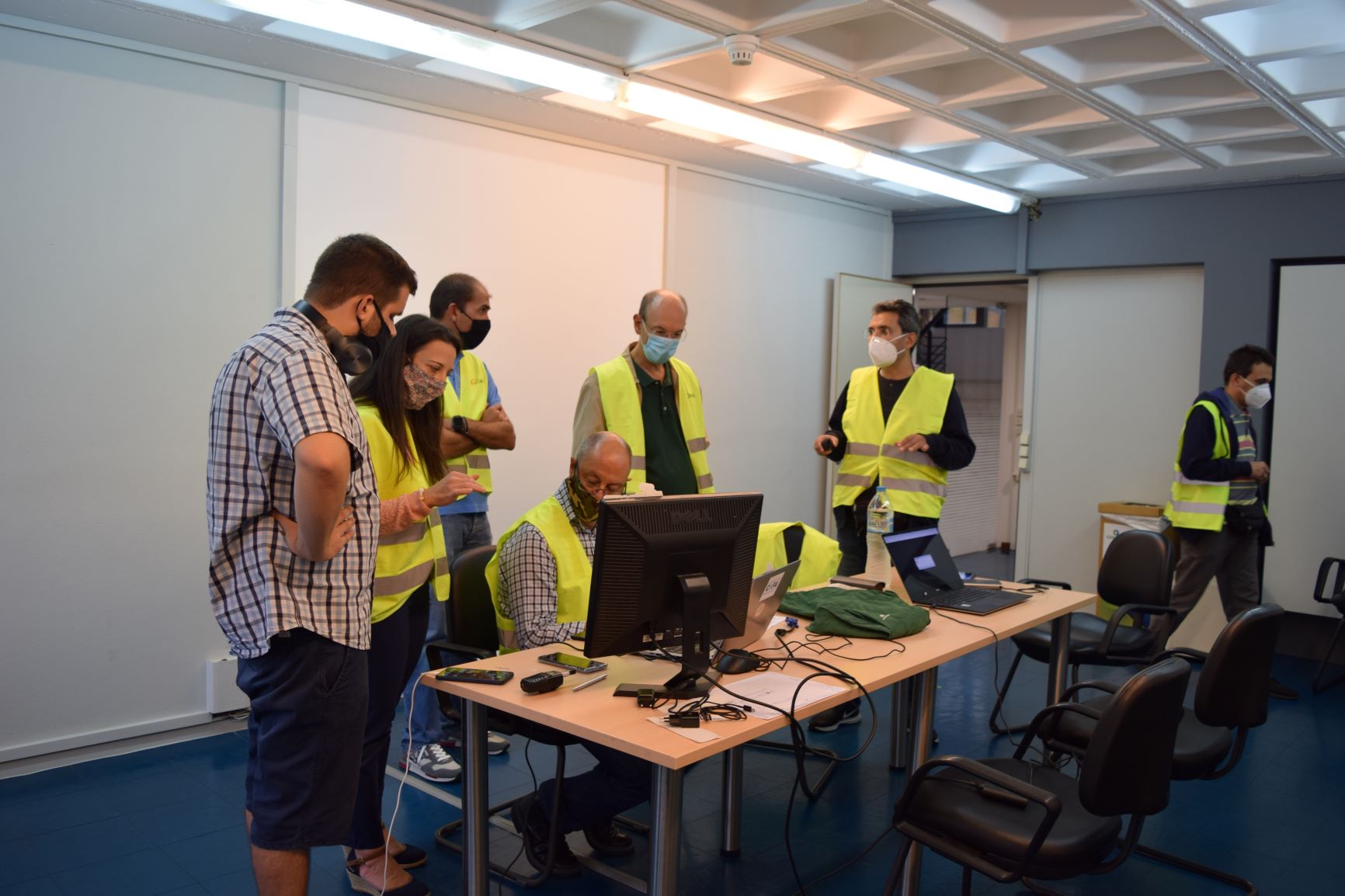 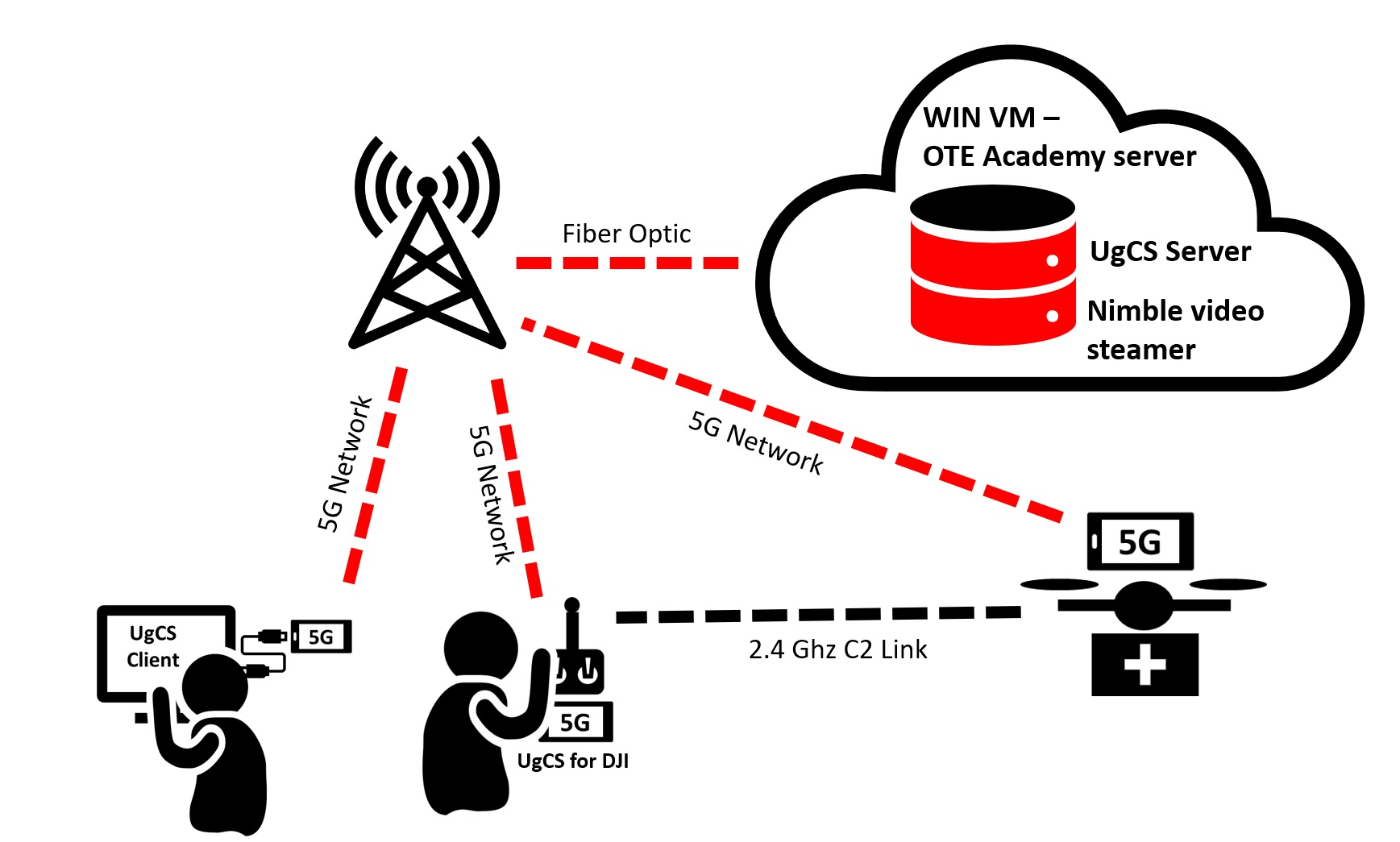 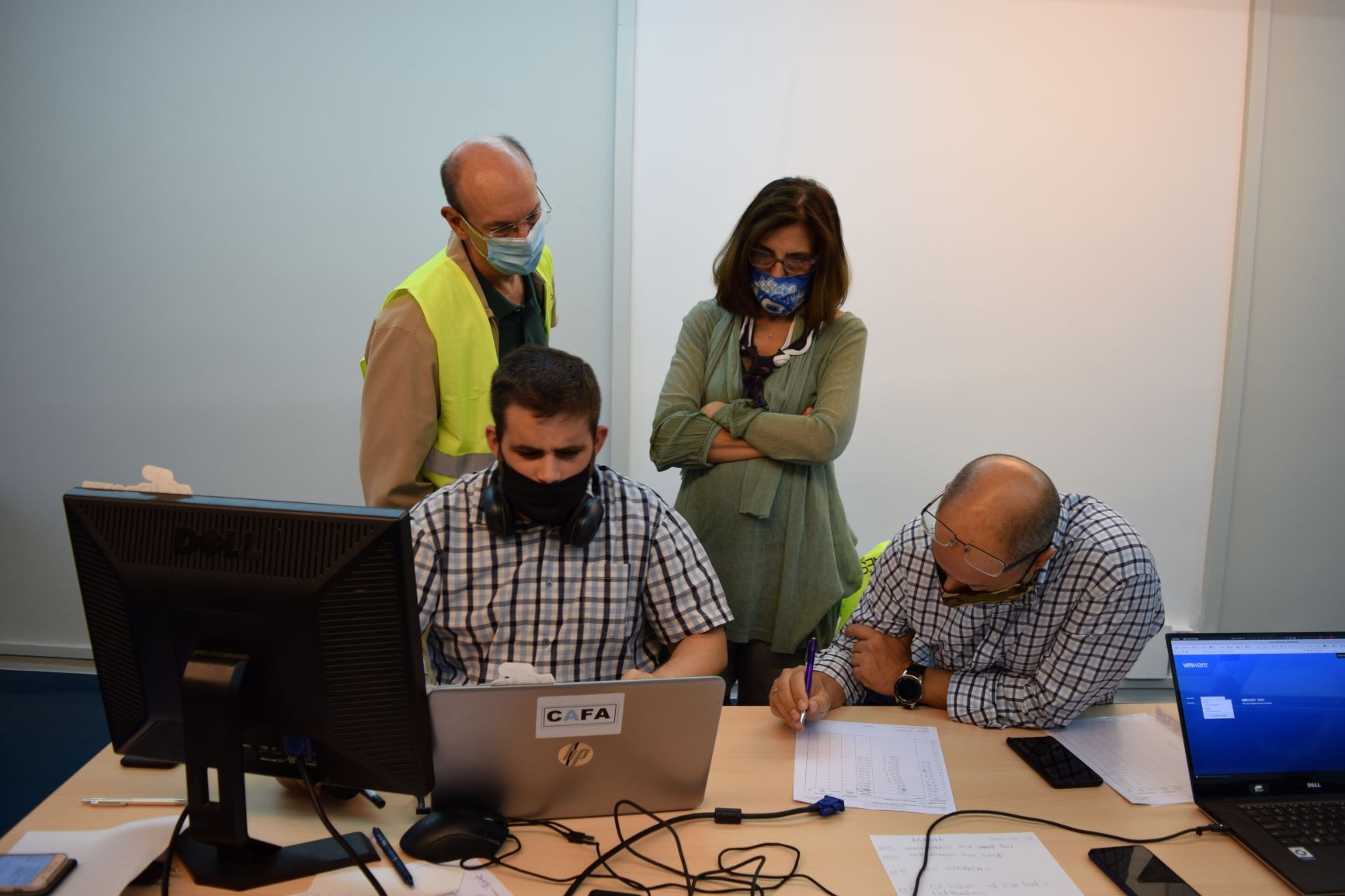 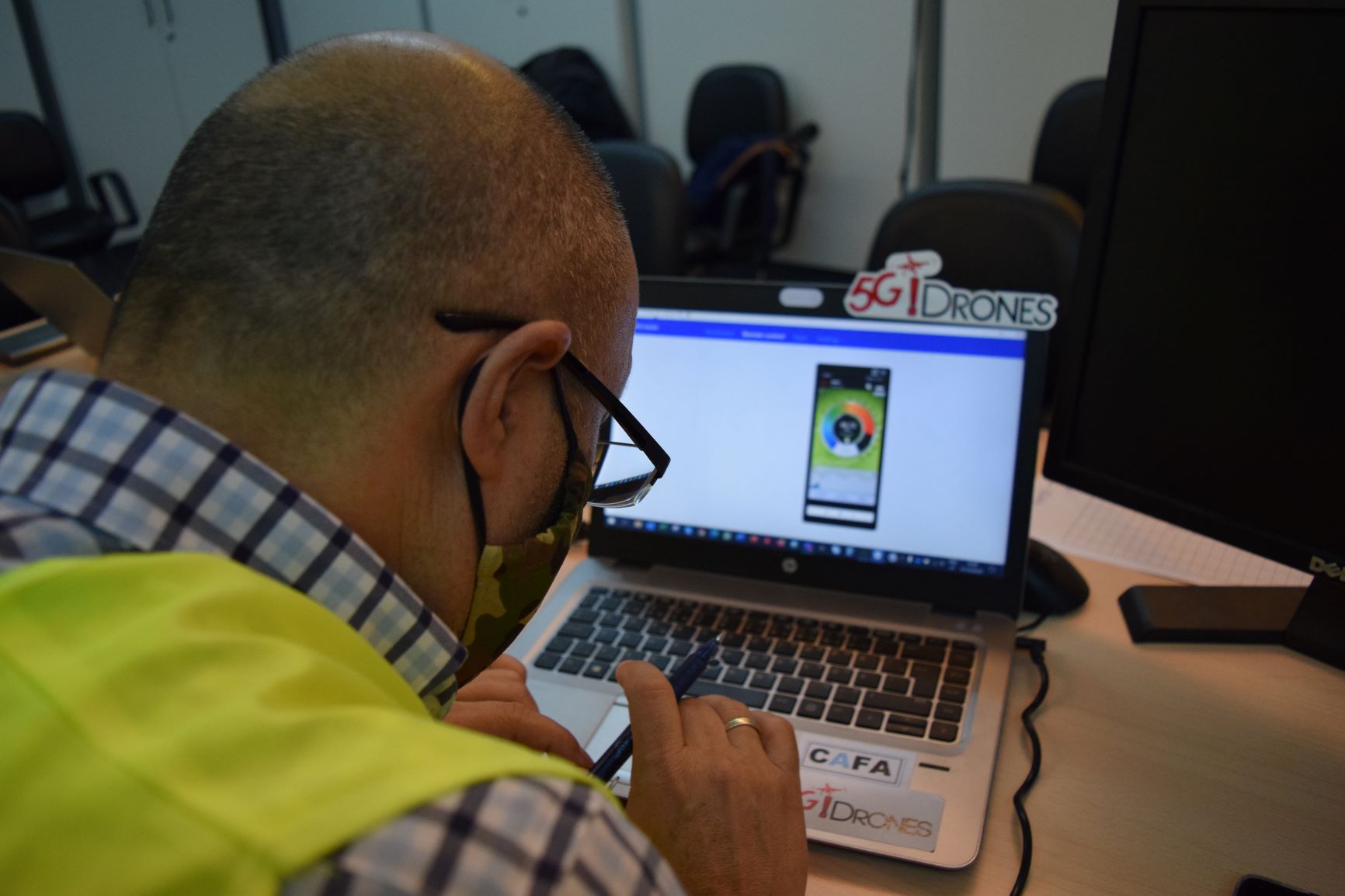 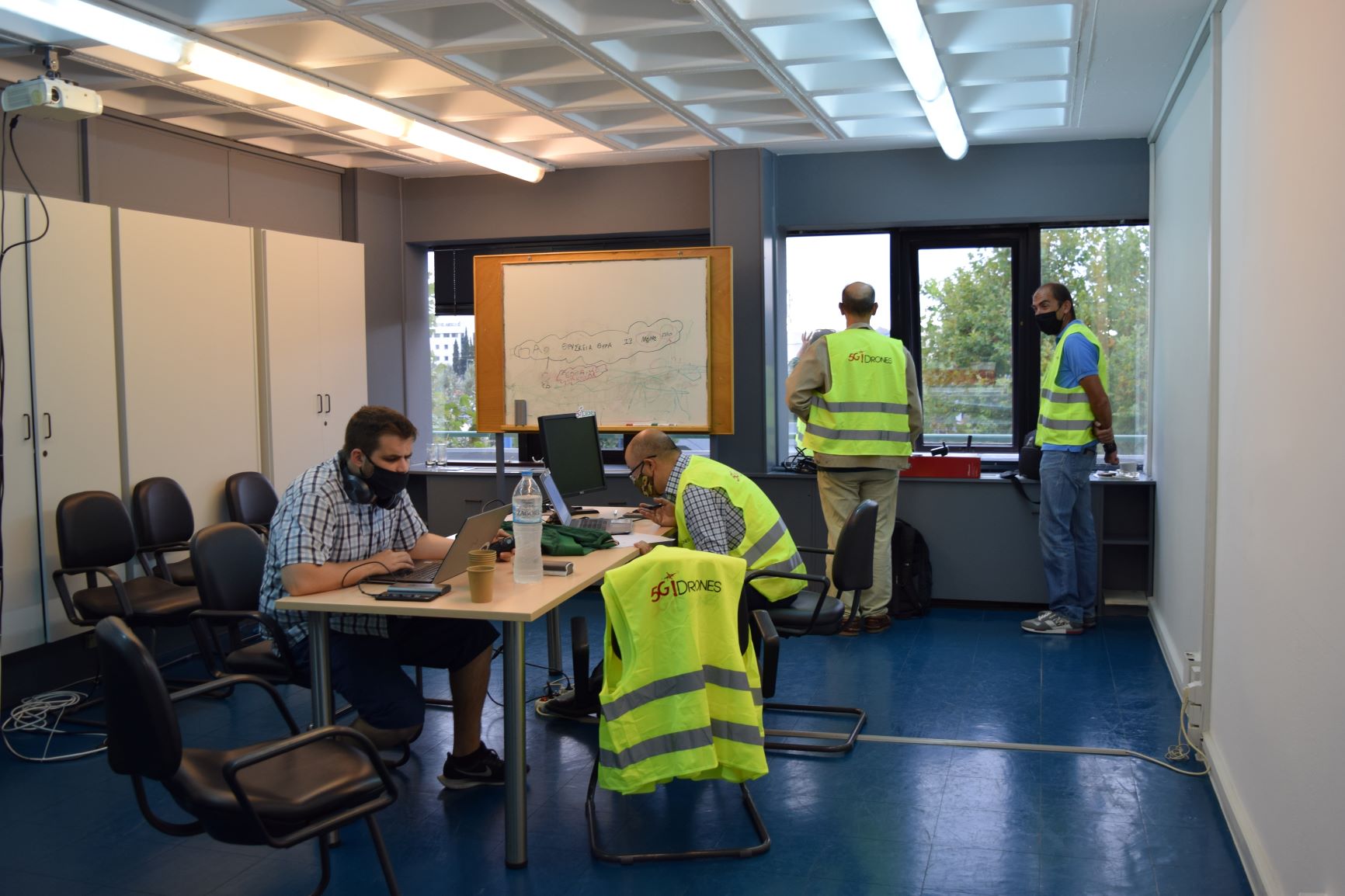 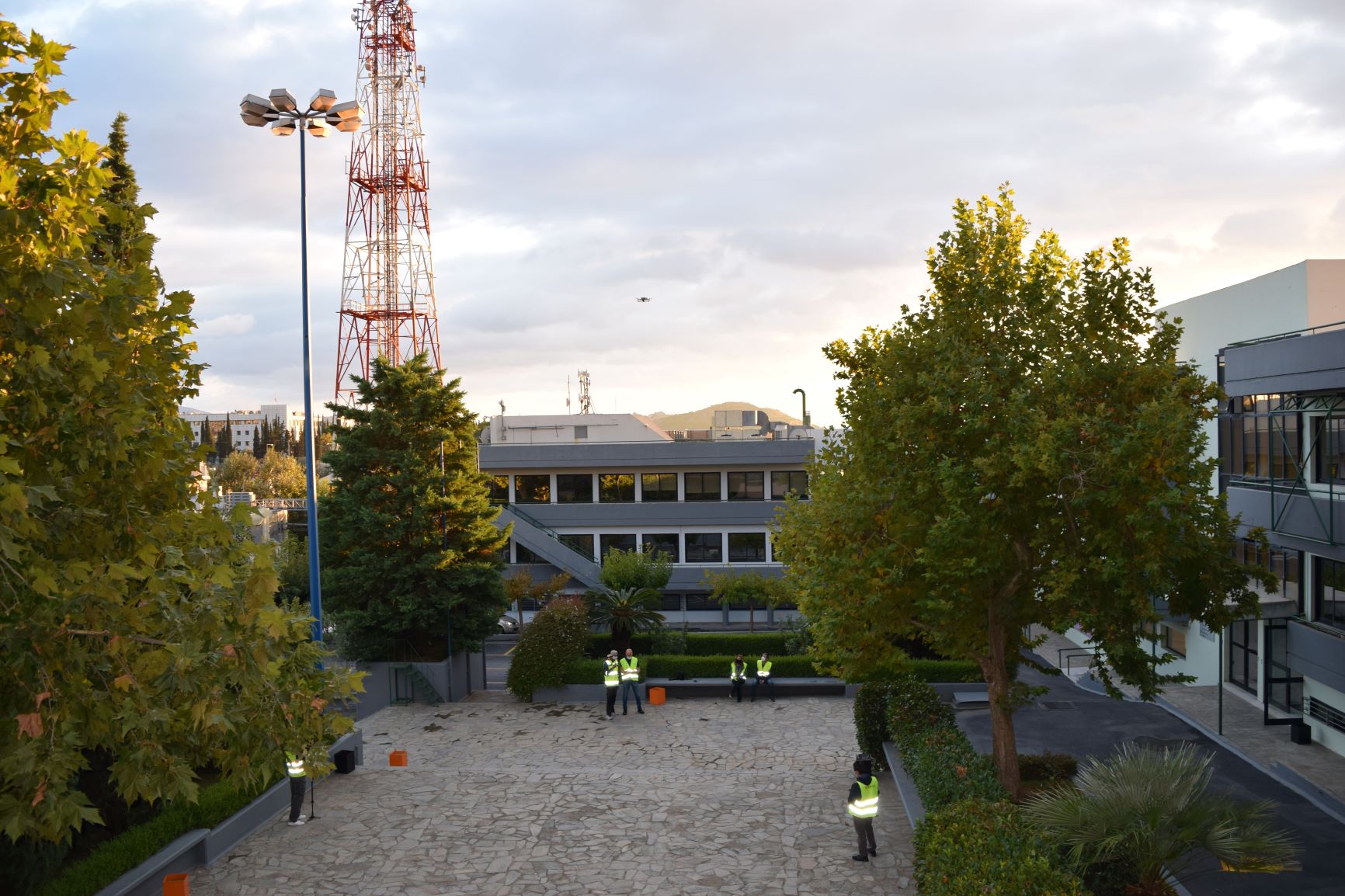 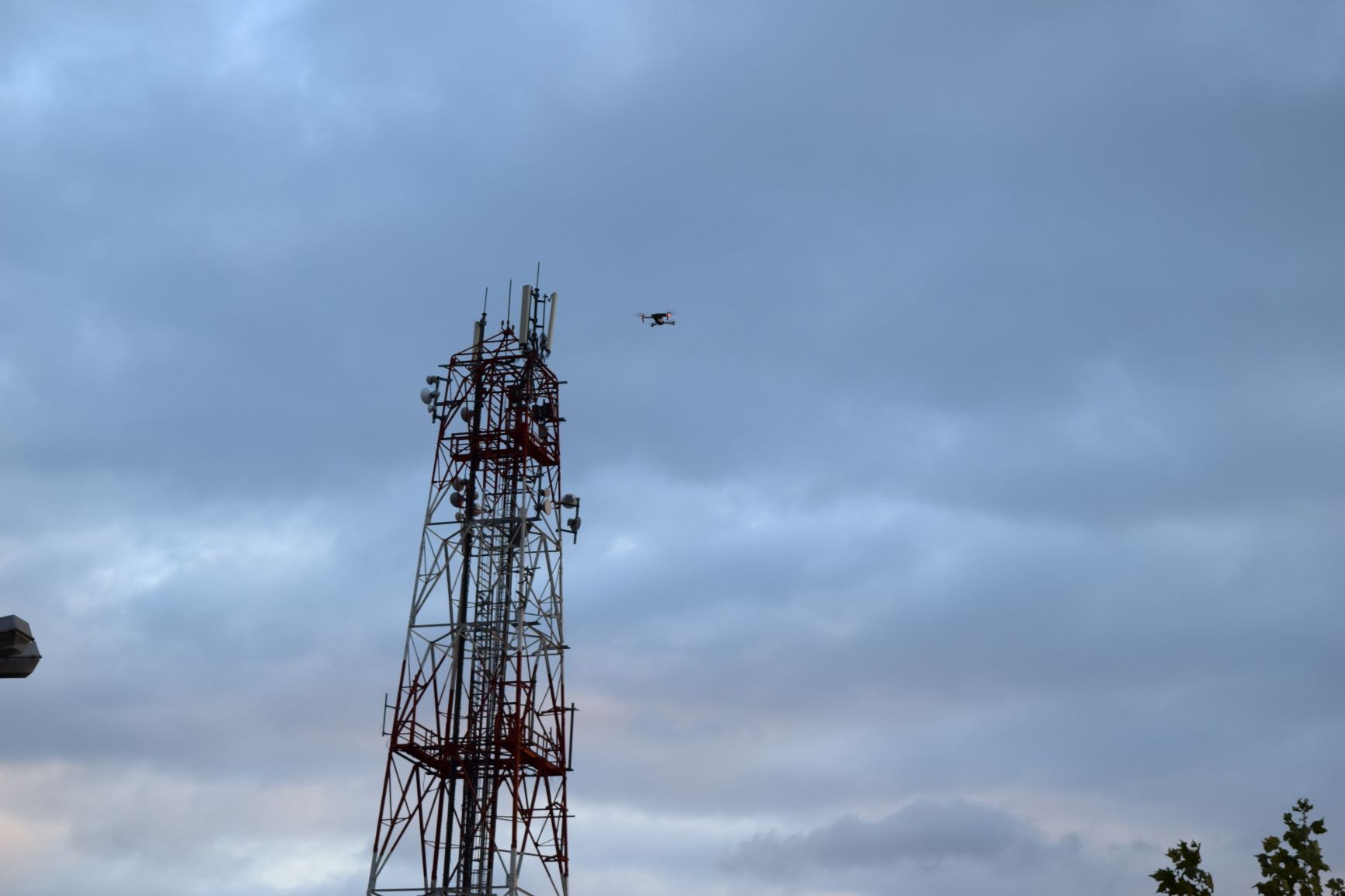 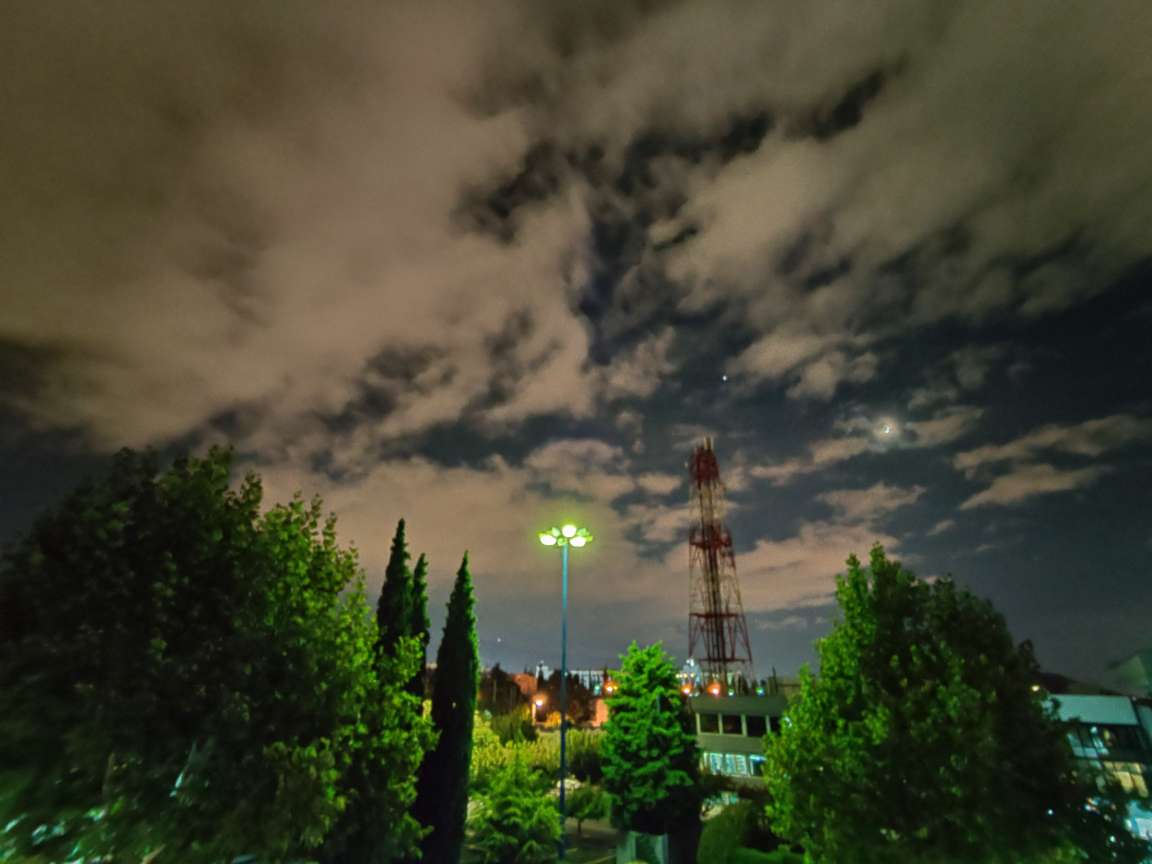 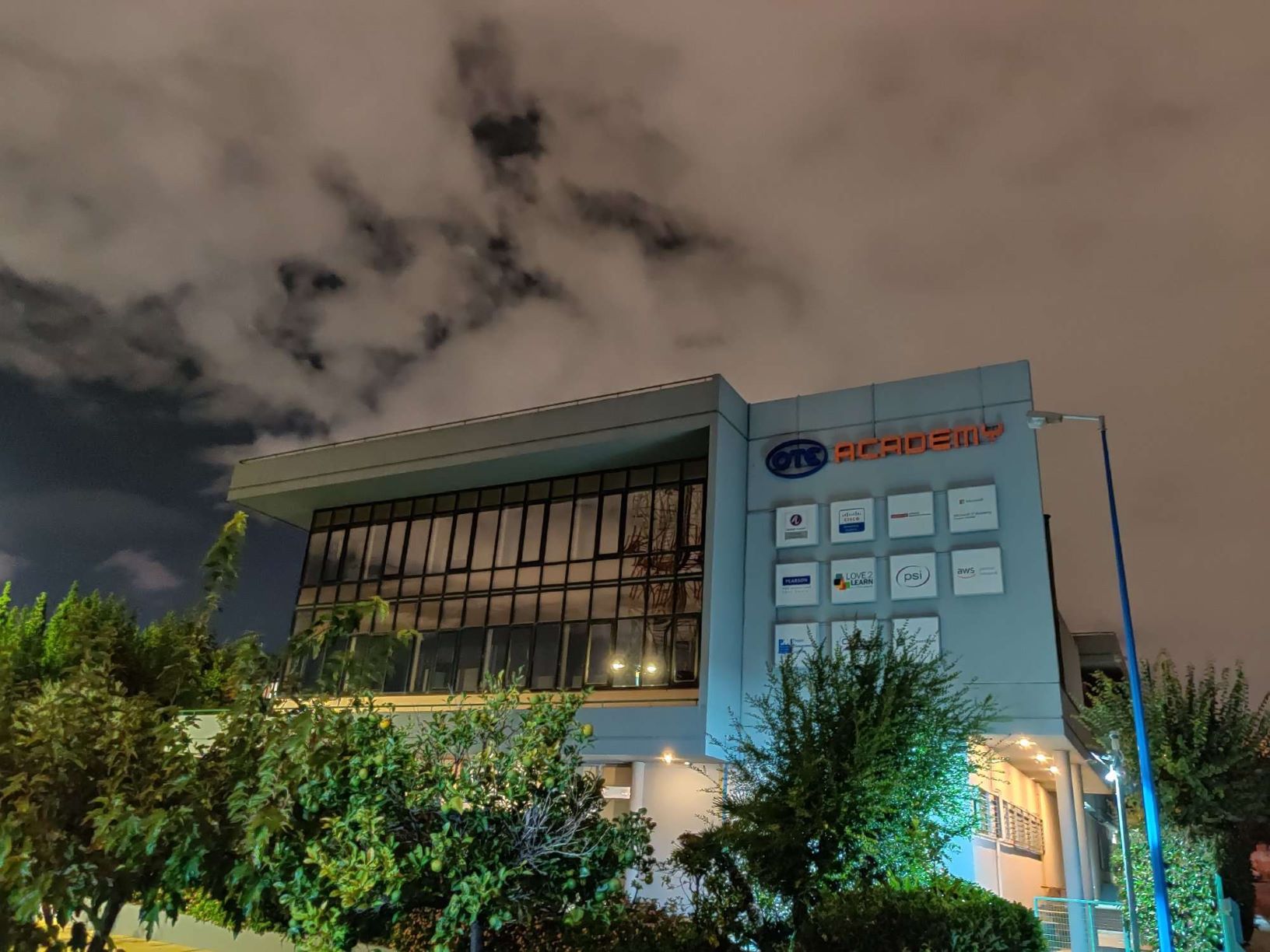 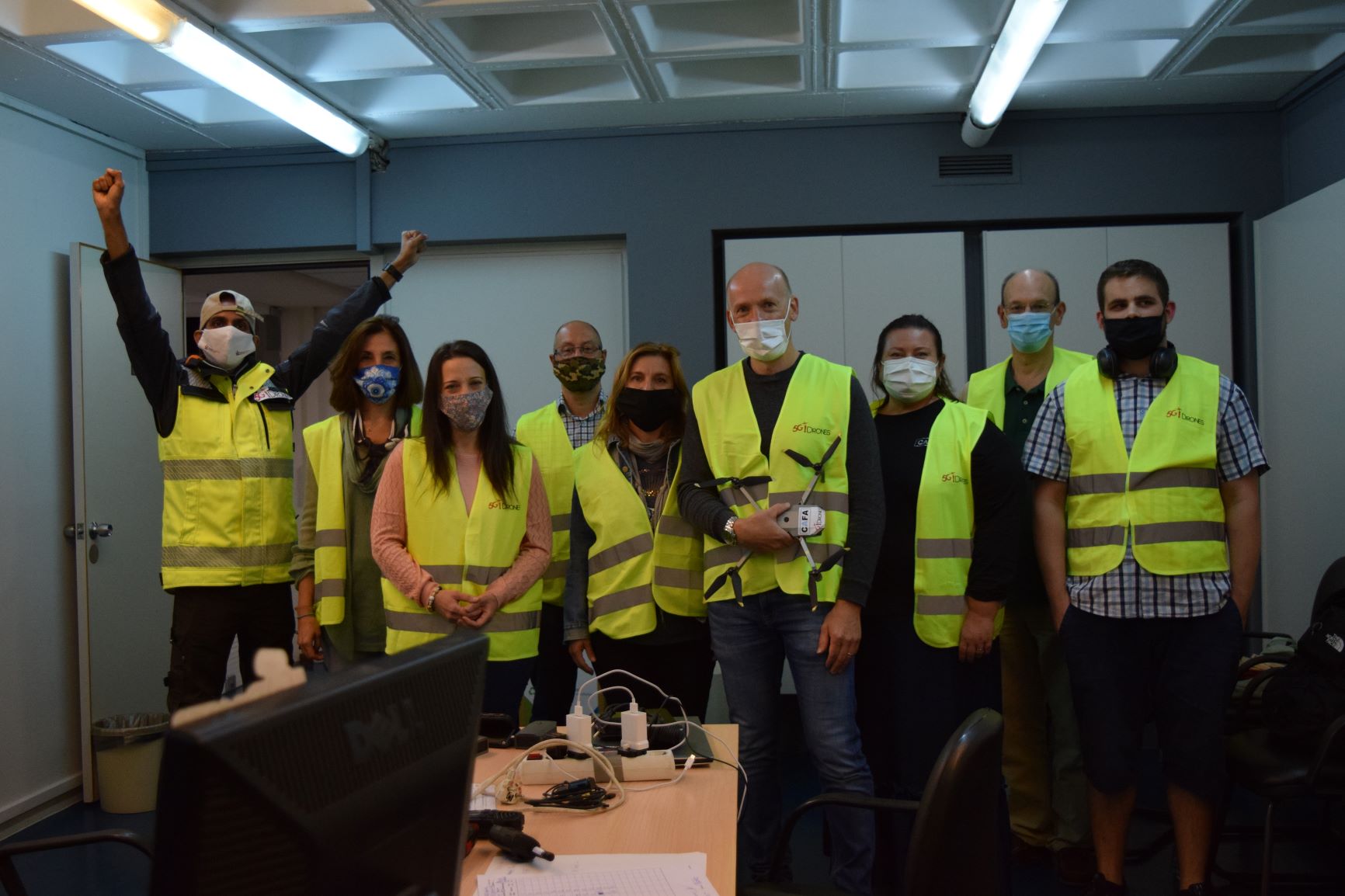 Shvea Järvet2020-12-02T09:45:30+00:00
We use cookies on our website to give you the most relevant experience by remembering your preferences and repeat visits. By clicking “Accept”, you consent to the use of ALL the cookies.
Cookie settingsACCEPT
Manage consent